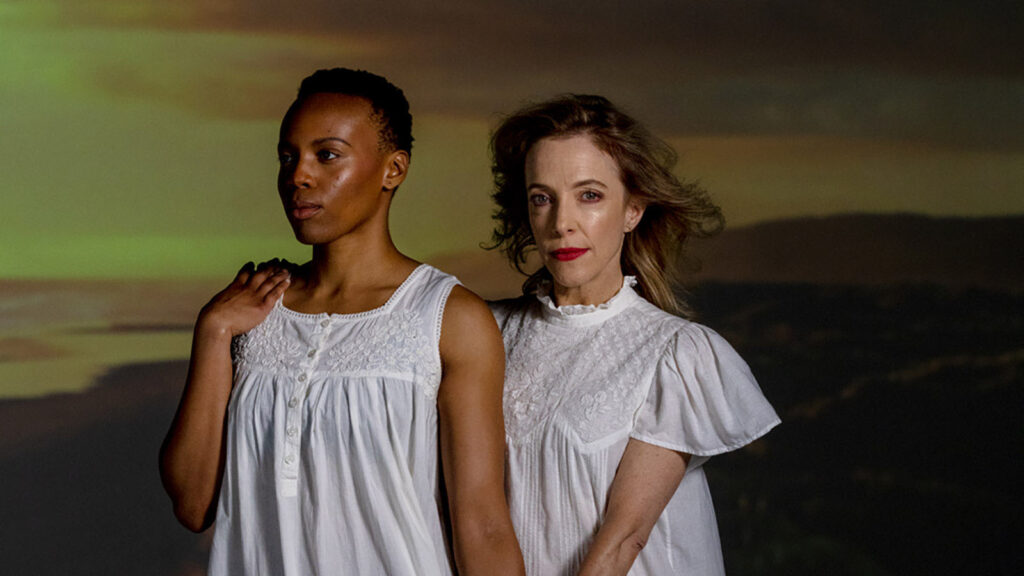 FALL ON YOUR KNEES: Parts One & Two

An epic two-part production based on Ann-Marie MacDonald’s internationally acclaimed novel, co-created and written by Hannah Moscovitch; and co-created and directed by Alisa Palmer.

In 1996, Fall On Your Knees, written by the internationally acclaimed Canadian writer Ann-Marie MacDonald, was released – a sweeping novel that chronicles three generations of Cape Breton Island’s Piper family. The story moves from the battlefields of the First World War to the emerging jazz scene in Harlem, NY, and into the lives of four unforgettable sisters. 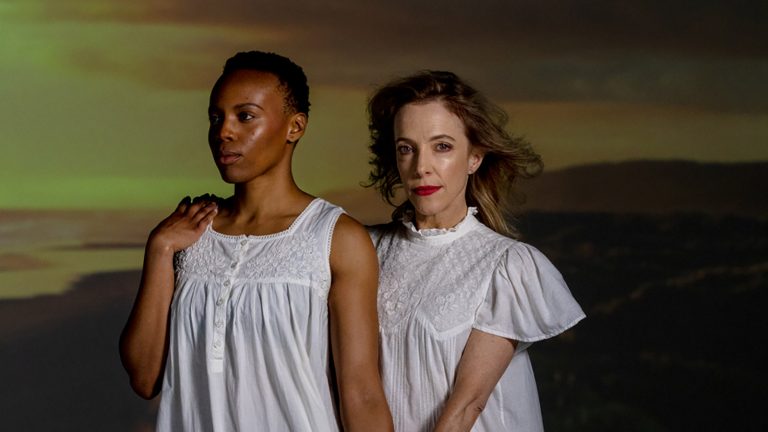 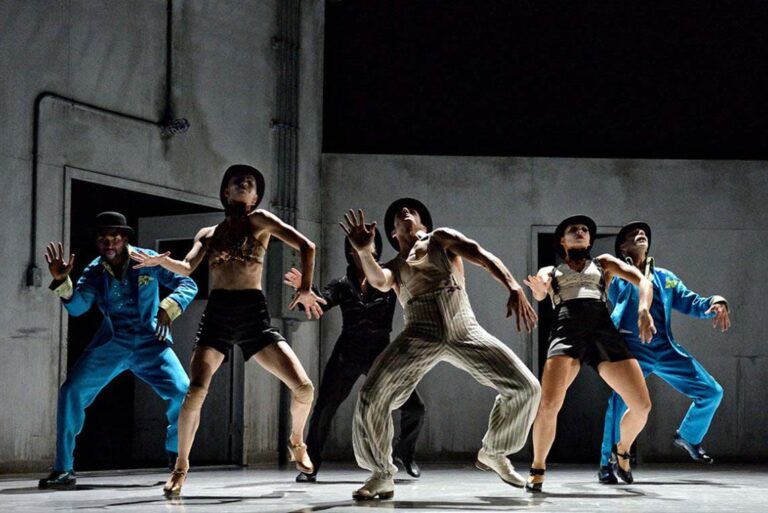 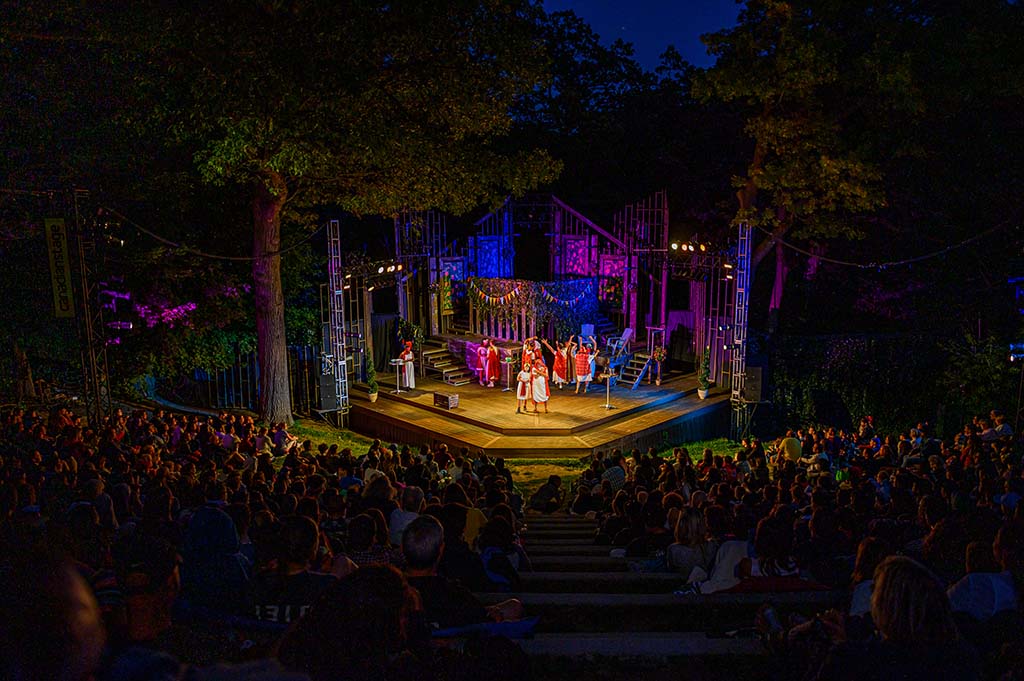